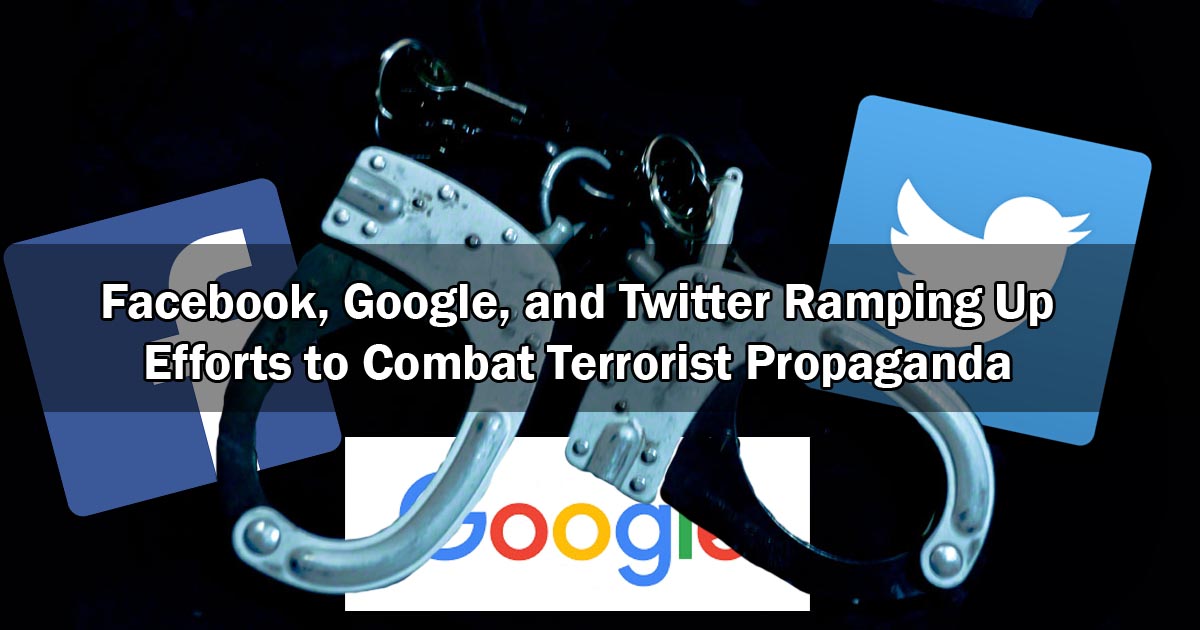 Social Media website, Facebook, Google and Twitter, are making concerted efforts to combat online propaganda and recruiting by Islamic militants, but doing it quietly so as to avoid the perception that they are helping the authorities police the Web.

Last week, Facebook removed a profile picture that the site believed belonged to San Bernardino shooter Tashfeen Malik, who, along with her husband, killed 14 people in the San Bernardino terrorist attacks earlier this month

The battle between complying with authorities and maintaining “business as usual” will be easier said than done and will undoubtedly result in changes for their users. But don’t expect it to be obvious.

Employees of Facebook, Google and Twitter have stated that the companies all worry that if they are public about their true level of cooperation with Western law enforcement agencies, they will face endless demands for similar action from countries around the world.

“What law enforcement, politicians and some activists would really like is for Internet companies to stop banned content from being shared in the first place. But that would pose a tremendous technological challenge, as well as an enormous policy shift,” a former executive of Facebook said.

Photo by Xavier Buaillon is licensed under CC BY 2.0