Home News Is The Ebola Outbreak Really Over? 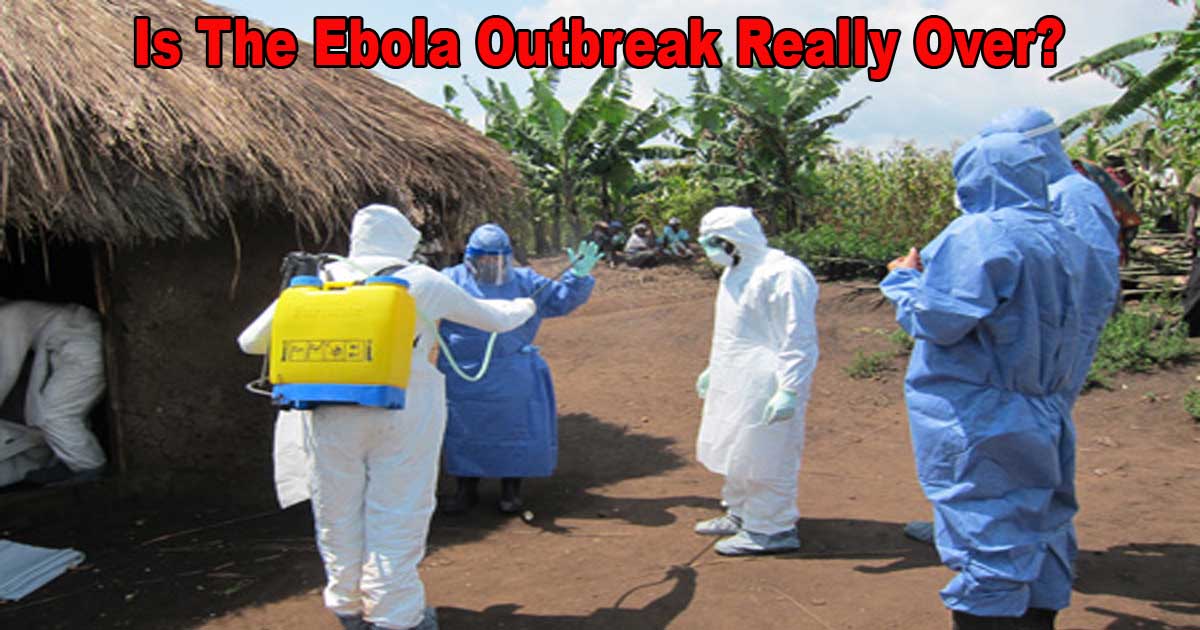 Twice this year, the World Health Organization declared that transmission of the Ebola virus in Liberia had come to a halt. Unfortunately, the truth just got in the way of that claim.

As NPR reported, a 15-year-old boy has just died of Ebola and his father and brother also tested positive.

Mysteriously, it’s not known how this family was infected:

WHO officials say the latest cases hadn’t been in contact with any known Ebola survivors or done anything else that would have put them at obvious risk of getting the disease.

“I think it is a surprise for us all but it also just demonstrates how much we don’t know about the virus,” says Carissa Guild, a nurse who is in charge of Doctors Without Borders operations in Liberia.

We’ve also learned that Ebola can survive in the body much longer than previously thought:

This year, researchers have found that the Ebola virus can survive in semen for 9 months or more. This was far longer than what had been the standard message to male Ebola survivors earlier in the epidemic. The original advice for men was to abstain from sex or use condoms for 3 months after they’d recovered. Then in March a Liberian woman got Ebola and died in what’s become the first documented case of sexual transmission of the virus. Her sex partner had been discharged from a treatment unit and been declared Ebola free 6 months prior to infecting her.

So, despite government claims to the contrary, we may not be out of the woods just yet when it comes to Ebola:

“The reality is this outbreak’s not over,” says Dr. William Fischer, a professor at the University of North Carolina who’s been studying Ebola survivors. “It’s just changed.”