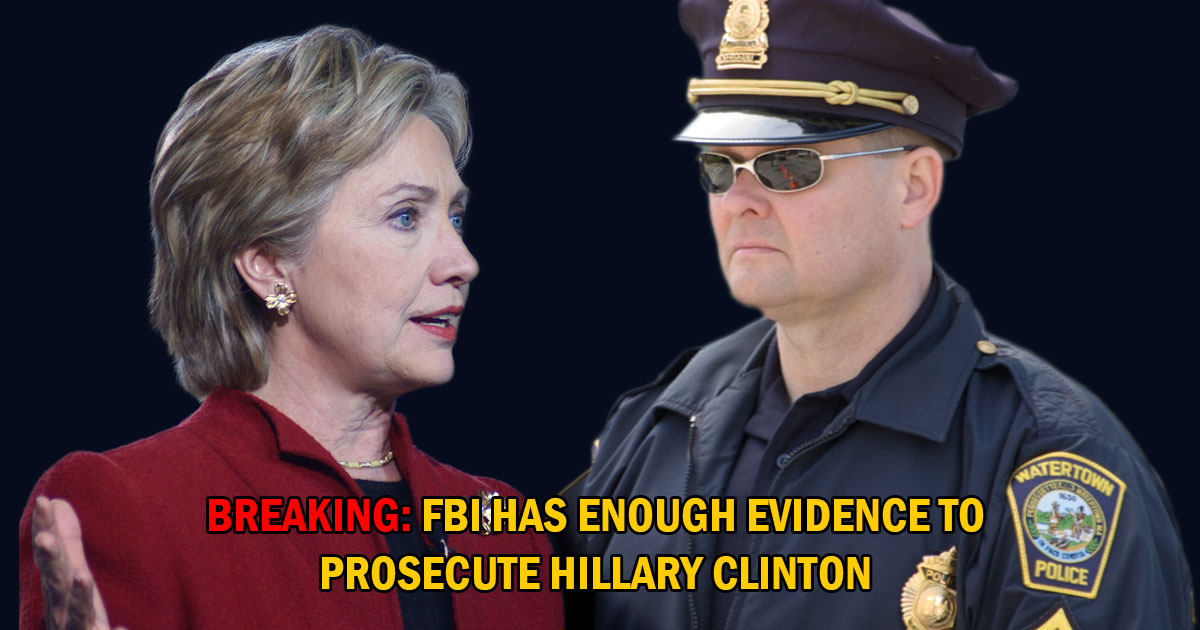 According to a report published by Fox News‘ Catherine Herridge Monday morning, the initial FBI investigation into whether or not classified information was mishandled by Clinton has now expanded to look at possible public corruption involving the Clinton Foundation.

This is not good news for Clinton who has all but avoided consequences since she was discovered to be using her personal email account to store classified information.

In the report, the FBI purportedly waged an internal struggle over whether or not to prosecute Clinton. Herridge quotes an unnamed FBI source saying, “many previous public corruption cases have been made and successfully prosecuted with much less evidence than what is emerging in this investigation.”

Read more about the report on Foxnews.com