Home Cyber Threats Whistleblower Leaks – How The Government Spies On Your Cell Phone! 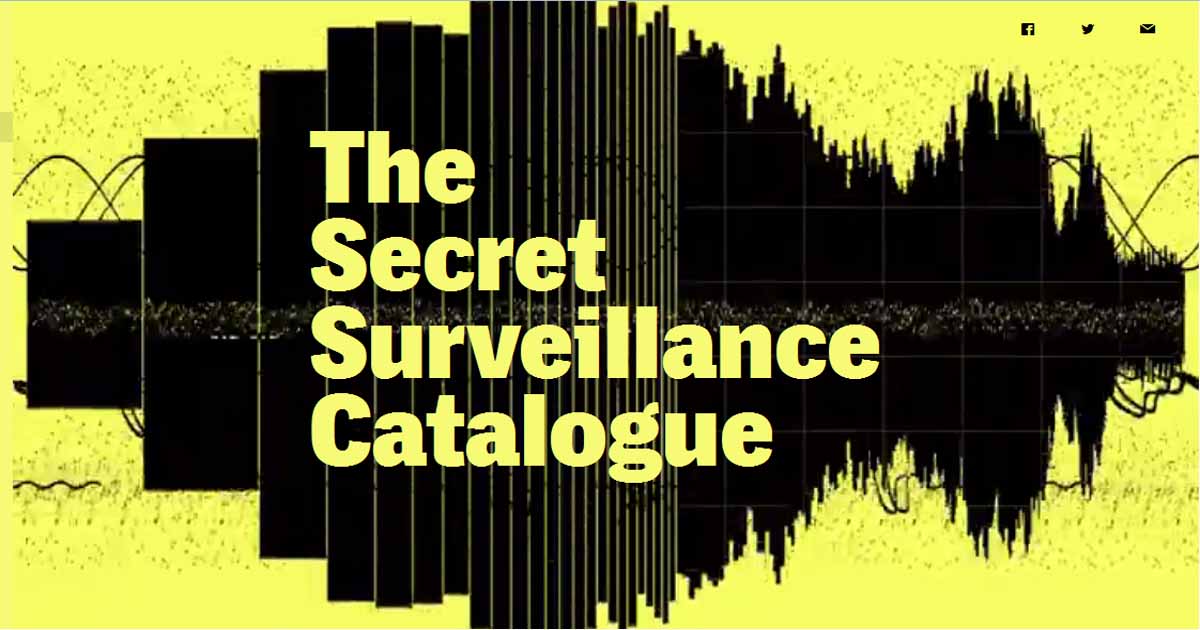 There’s little doubt that governments around the world are engaging in the business of spying – on each other and their own citizens.

As if you needed any convincing of this fact, we just got confirmation of the means the U.S. Government has at its disposal to spy on our cell phone conversations. TheIntercept.com claims to have obtained a secret government catalog containing dozens of cell phone surveillance devices used by the military, intelligence agencies and law enforcement.

What they revealed is shocking:

The catalogue includes details on the Stingray, a well-known brand of surveillance gear, as well as Boeing “dirt boxes” and dozens of more obscure devices that can be mounted on vehicles, drones, and piloted aircraft. Some are designed to be used at static locations, while others can be discreetly carried by an individual. They have names like Cyberhawk, Yellowstone, Blackfin, Maximus, Cyclone, and Spartacus. Within the catalogue, the NSA is listed as the vendor of one device, while another was developed for use by the CIA, and another was developed for a special forces requirement. Nearly a third of the entries focus on equipment that seems to have never been described in public before.

A few of the devices can house a “target list” of as many as 10,000 unique phone identifiers. Most can be used to geolocate people, but the documents indicate that some have more advanced capabilities, like eavesdropping on calls and spying on SMS messages. Two systems, apparently designed for use on captured phones, are touted as having the ability to extract media files, address books, and notes, and one can retrieve deleted text messages.

And, demands for more domestic surveillance are growing. After the recent terrorist attack in San Bernadino, CA many politicians (including several Presidential candidates) immediately claimed that more surveillance of U.S. citizens was needed to prevent future attacks.

“We’ve seen a trend in the years since 9/11 to bring sophisticated surveillance technologies that were originally designed for military use — like Stingrays or drones or biometrics — back home to the United States,” said Jennifer Lynch, a senior staff attorney at the Electronic Frontier Foundation, which has waged a legal battle challenging the use of cellphone surveillance devices domestically. “But using these technologies for domestic law enforcement purposes raises a host of issues that are different from a military context.”

We recommend you read the entire report at TheIntercept.com