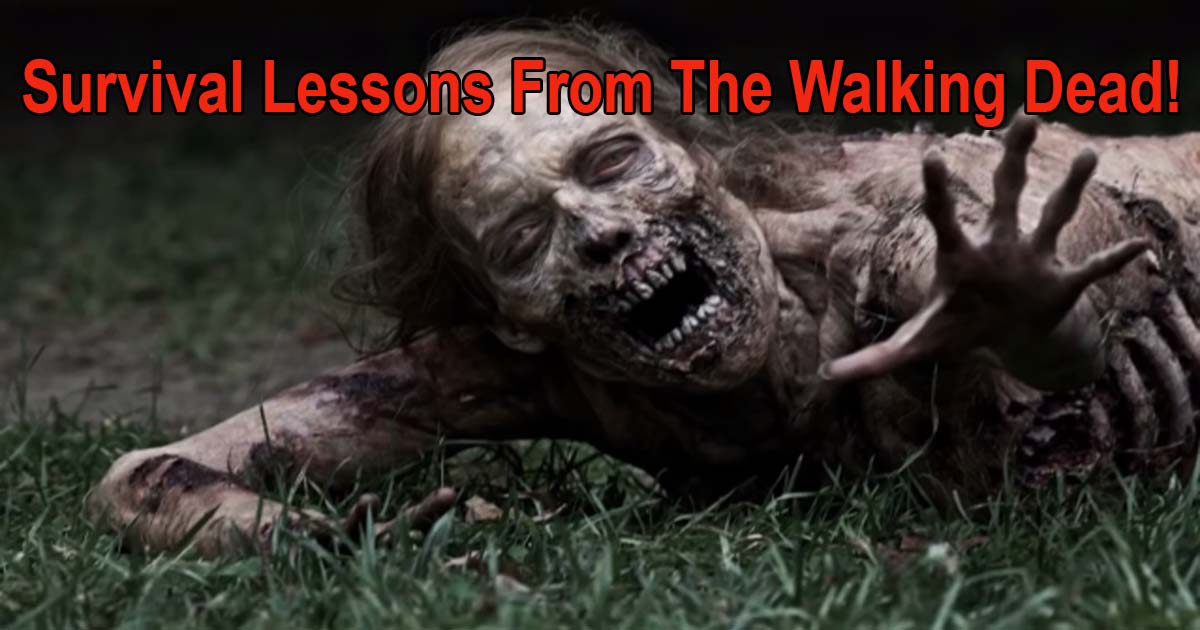 I’ve found that the television show, The Walking Dead, divides people into two groups – those that love it and those that just don’t get it. I’ll proudly admit; I’m one of those that really enjoys the show.

Even though the plot line got a little thin a couple of years ago while the writers put our favorite characters through unlikely transformations (i.e., Rick in his wimpy farmer phase), season five and the first half of six have put the show back on track.

Since tonight is the beginning of the second half of the sixth season (TWD does this annoying thing where they divide their season into two parts), I thought it would be timely to share some of the survival lessons we all could learn from The Walking Dead: