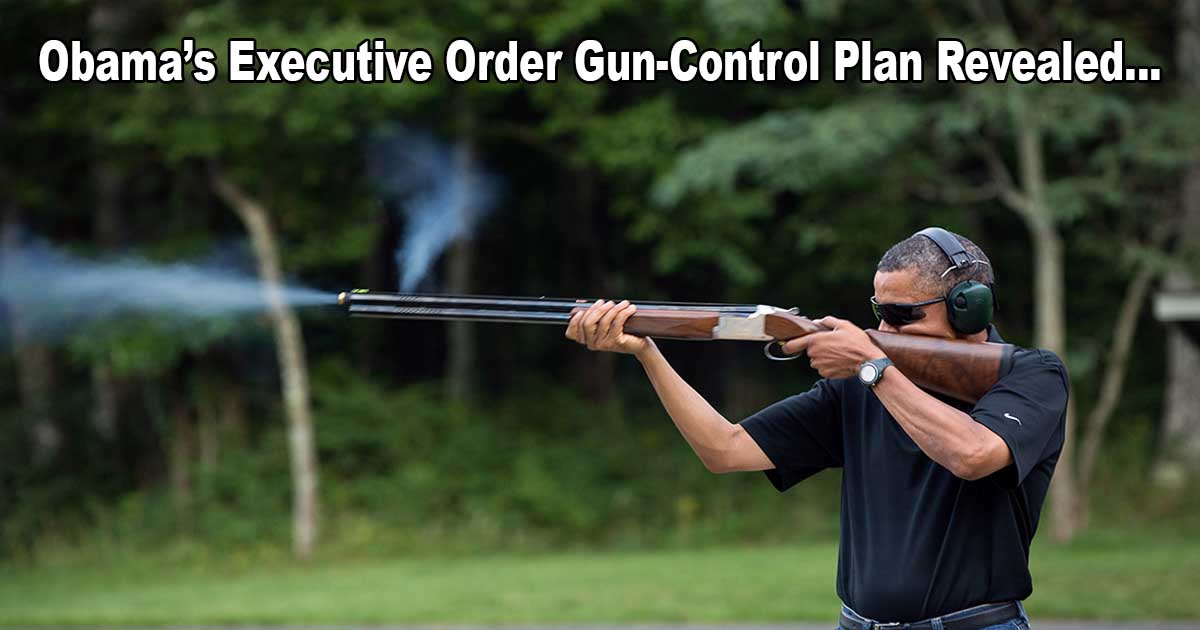 President Obama refuses to give up his efforts to limit the Second Amendment rights of law-abiding American citizens.

Unable to get his proposals through Congress, or past the Supreme Court, he now plans to resort to executive actions.

Called “Now Is The Time,” his latest proposal consists of 23 executive actions and three presidential memoranda. You can read the full proposal here, but the following is a summary from the National Conference of State Legislatures: