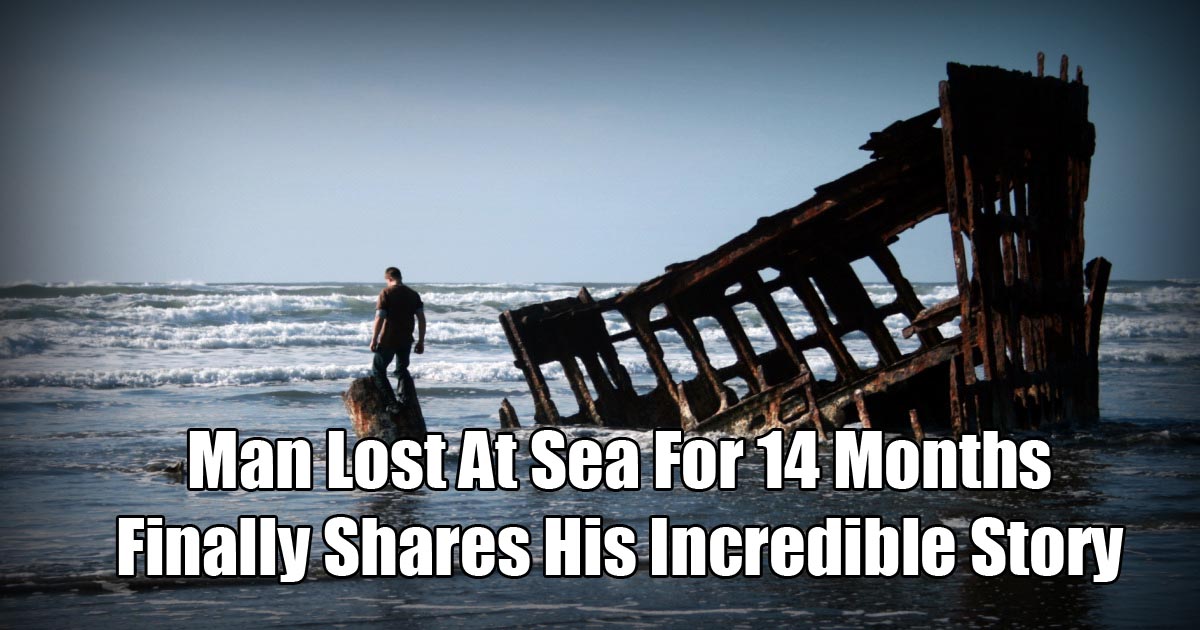 On January 30th, 2014, a man by the name of Jose Salvador Alvarenga, washed ashore in the Marshall Islands…

The man appeared rough, naked and clutched a knife while shouting wildly in Spanish. A bizarre sight for locals, Amy Libokmeto and Russell Laikedrik, who first discovered Alvarenga.

Five days later, Alvarenga was treated at a hospital in Majuro where he went on to explain his nightmarish 438 days lost at sea – a tale that is almost too extreme to believe.

Upon facing the world’s press, Alvarenga immediately came under fire as people began to question his wild tale and seemingly healthy physical appearance. Several observers compared his survival story to Tom Hanks character in the movie Cast Away.

Everyone wanted to know: who survives over one year lost at sea? This was the stuff of Hollywood!

As the barrage of questions continued (as well as a pending lawsuit against Alvarenga), more details emerged from Alvarenga’s 14-month misadventure.

For the first time, Alvarenga shares intimate details about how he survived the ordeal and why it was him, and not his friend, who returned alive. Read here and here.

“Another shot of the shipwreck , this dude was stuck because water was everywhere and he stood there for like 5 minutes or so .” by Annafur is licensed under CC BY 2.0