Home 2nd Amendment ‘I Would Do It All Over Again,’ Says Hero Who Saved Woman’s Life Using Concealed Gun 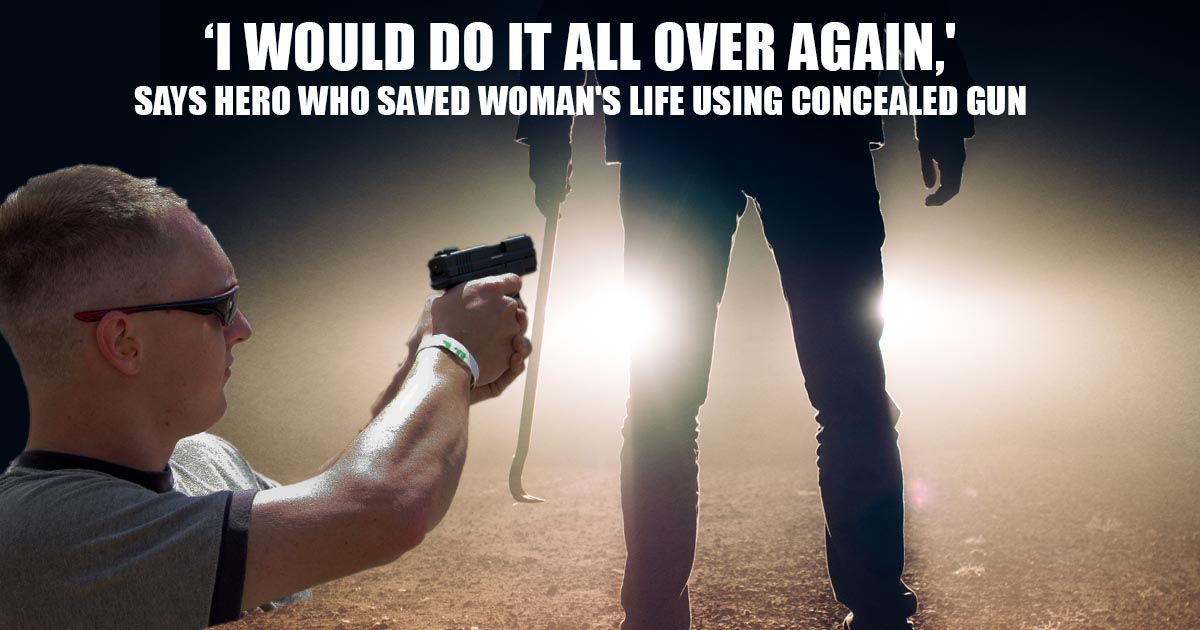 A hero by the name of Didarul Sarder lost his job after brandishing a gun in order to save a woman who was being violently stabbed to death.

Sarder says that he never for a second regretted his decision to save the woman’s life – even at such a personal cost.

“I would do it all over again…If I could save this woman’s life over a job. I can get another job.”

Sarder didn’t have to look for a new job for long however, because the 32-year-old was eventually offered his job back after his superiors at a General Motors Technical Center ultimately reversed their unpopular decision.

Practicing your right to bear arms comes with major responsibilities and sometimes even costs. It’s good to see in this case that cooler heads prevailed and Sarder is being treated as the hero that he is. What’s frightening however, is that without the support of the public this situation could’ve just as easily swung the other way for Sarder.

Read the full report from The Washington Post here.