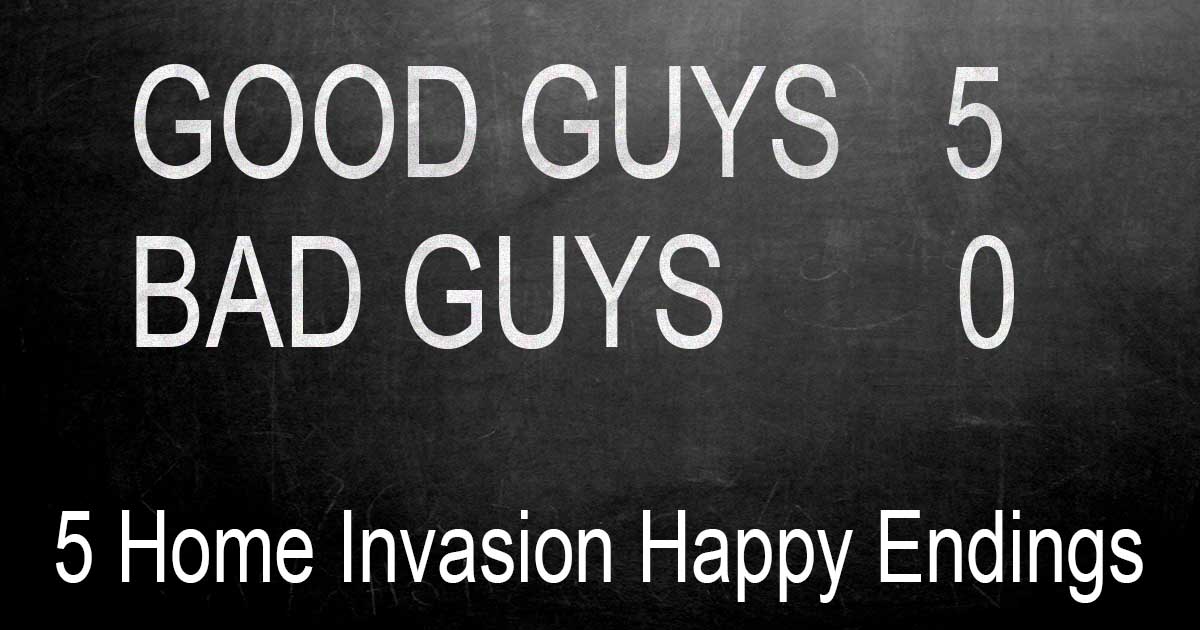 Even though the mainstream media won’t tell you about law-abiding citizens successfully defending their homes using their Second Amendment rights, we’re committed to spreading the truth.

The Daily Caller shares five stories where an elderly person successfully used a firearm to defend their home. The first two examples are below, and you can read the rest here:

A 71-year-old Texas man defended his wife from a robber outside a grocery story in October, 2014. A man in his thirties walked up to the elderly couple and ripped a necklace off the woman’s neck, pushing her to the ground. But her husband pulled out his handgun and fired at the criminal several times. The robbery suspect got in his car and drove away, but crashed his car and died not far from the scene.

“She was really shaken up,” a witness to the incident told WFAA. “She was shaking and scared. … It was self-defense.”

Phyliss Law, a 63-year-old Alabama grandmother, had been a victim of multiple robberies to her home and had even boarded up her windows to keep thieves out. But in July of 2014, when a male robber broke into her home, Law hid with her 9mm pistol, while her granddaughter hid in the closet.

“We heard this crackling,” Law told Fox10 TV. “… Like wood popping and stuff. I said oh my god. He trying to come in. So I backed up to my room and got my gun and got my extra clip.”

“I jumped up and just started shooting,” she added. “And he hollered, and turned around and ran. A lot of them come in people’s house, kill them, take what they want and leave. Like I said, not here.”