Home Gold Where Has All The Gold Gone? 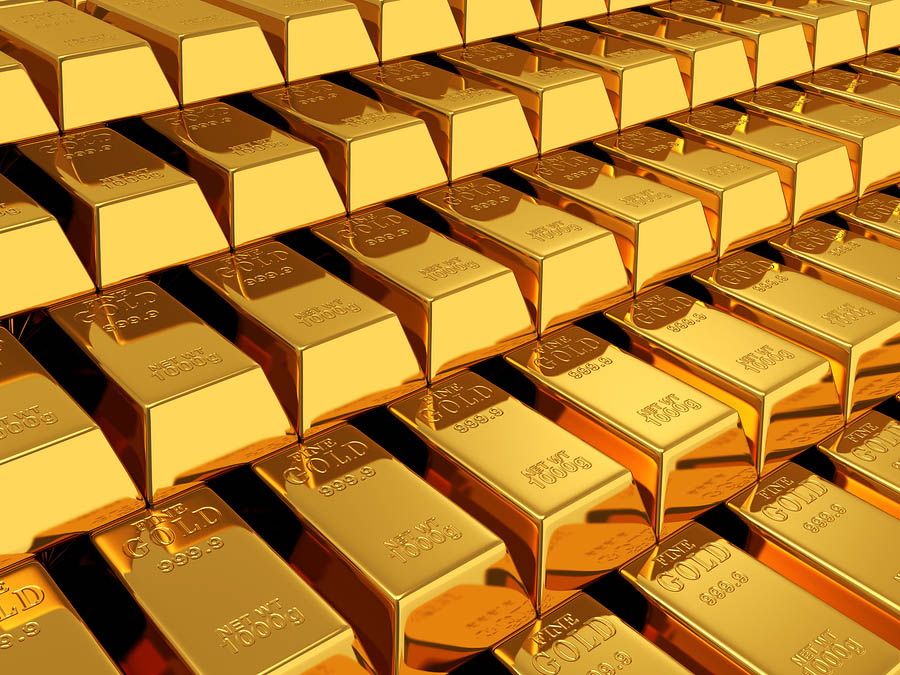 Does the United States government really have all the gold it claims it does?

There has been a growing chorus of questions about US gold stockpiles. How much gold do we really have in our possession vs. how much our leaders claim we have.

One of the loudest questioners has been Ron Paul. In 2011, he brought this topic to center stage by demanding a public inventory of gold stored at Fort Knox.

“The Fed is pretty secret, you know. Congress doesn’t have much say on what’s going on over there. They do a lot of hiding.”

“This is one of the few legitimate functions of government: To check our ownership and be fiscally responsible and find out just what we own and whether it’s really there.”

Unfortunately (but not surprisingly), this public inventory never took place, because according to then-Treasury Inspector General Eric Thorson, we should basically trust him:

“We know where it is. We know how much there is. We know it’s there. None of it has been removed.”

Well, there are some very interesting reasons why we may want to doubt that statement.

Many observers of gold believe the price is heavily manipulated – kept artificially low under the premise that a rapidly increasing gold price would expose the general public to the fact that our paper currency is quickly losing its value.

If Joe six-pack realizes his fiat currency is becoming worthless, it might be more difficult to distract him with sports and beer. A populace that’s paying attention is the last thing most of our politicians want!

For an in-depth look at the reasons why many believe we’re missing a lot of gold, we recommend this two-part series by Eric Sprott & David Baker.

Their conclusions about gold supply and demand:

Given the significant increase in physical demand that we’ve seen over the past decade, particularly from buyers in Asia, it suffices to say that we cannot identify where all the gold is coming from to supply it… but it has to be coming from somewhere.

And, their warnings about the consequences if their analysis is correct:

We also realize that some readers may scoff at any analysis of the gold market that hints at “conspiracy”. We’re not talking about conspiracy here however, we’re talking about stupidity. After all, Western central banks are probably under the impression that the gold they’ve swapped and/or lent out is still legally theirs, which technically it may be. But if what we are proposing turns out to be true, and those reserves are not physically theirs; not physically in their possession… then all bets are off regarding the future of our monetary system.

The U.S. government may not know where all its gold is at, but we bet you know where yours is!