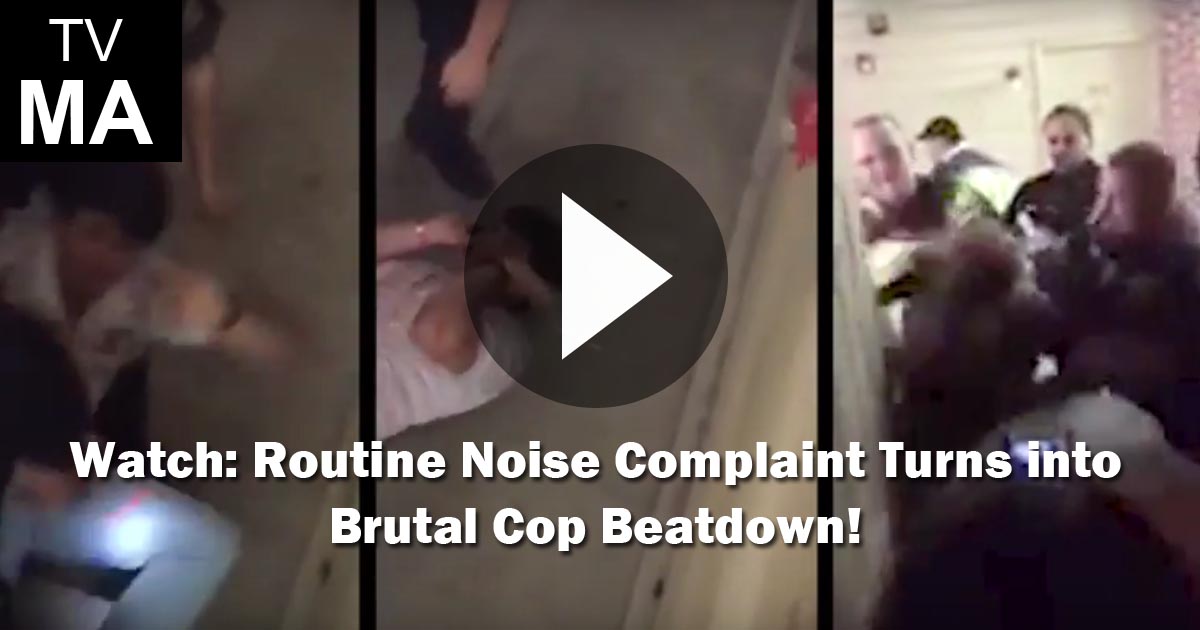 The police of Tuscaloosa, Alabama have some explaining to do after multiple videos surfaced in which several officers are seen dragging a man out of an apartment and tasing him.

The officers were originally called to the scene to respond to a noise complaint but quickly escalated the situation into a physical altercation.

The content of the video is definitely NSFW and difficult to watch. Situations such as these are why police should be video monitored AT ALL TIMES.

The City of Tuscaloosa Tweeted on Sunday, Nov 8th:

“@TuscaloosaPD has forwarded videos of an arrest made this morning to internal affairs investigators. Full investigation to be conducted.”