Home Technology Secret Military Mission Over L.A. – What The Heck Was It? 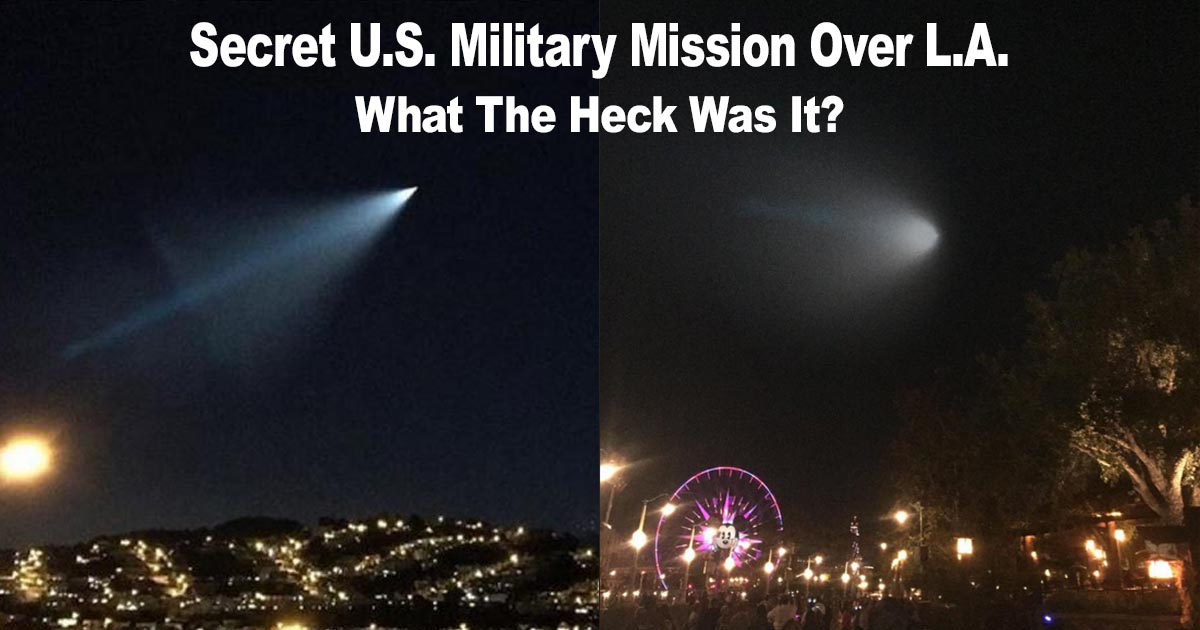 Late Friday night, Los Angeles International Airport authorities announced that the airspace west of Los Angeles, over the Pacific ocean, would be closed to civilian flights for one week due to “secret military operations.”

“We clearly understand that neighbors and communities east of the airport will experience noise and we apologize for that,” said Nancy Castles, LAX public relations director.

Less than 24 hours later, millions of Southern Californians apparently got a glimpse of these secret operations as a mysterious bright light streaked across the night sky.

Thousands of panicked citizens inundated 911 operators with calls reporting everything from a comet to a nuclear blast.

However, there was no explanation from the Navy, as to why this missile was launched so close to the coast of California.

With several days left of closed flight operations west of LAX, we’ll be very interested to see what kind of show our military will give us next! 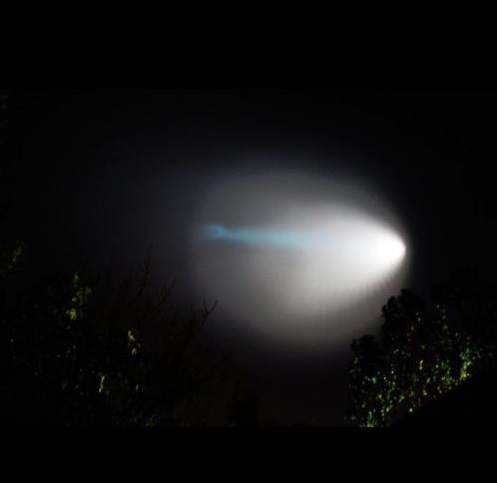 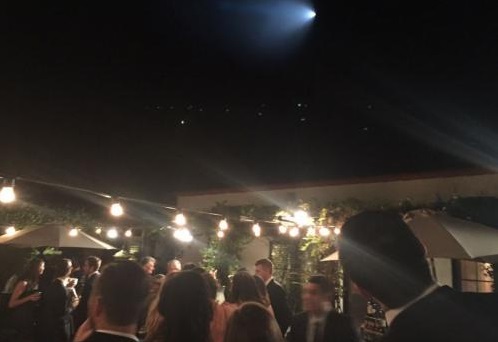 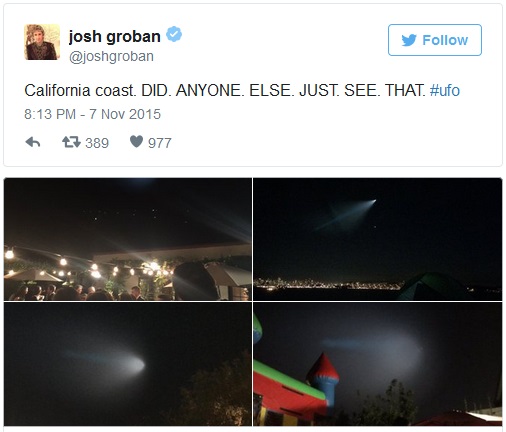