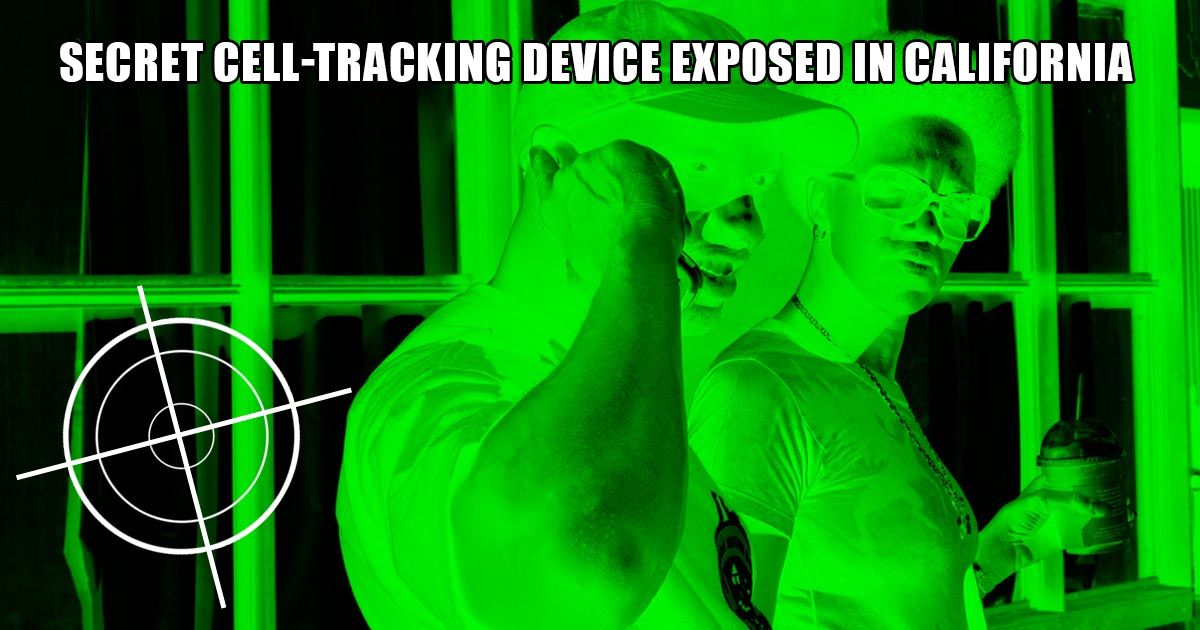 San Diego recently paid at least $365,000 to purchase a super-powered and controversial surveillance technology know as “Stingray” that can locate and track cell phones. This is according to city documents recently released as part of an ongoing lawsuit.

City officials apparently went to great lengths to keep the purchase a secret but over the course of the lawsuit, the software and equipment that was procured was uncovered.

Official documents were released to the First Amendment Coalition, which last year sued the city under the California Public Records Act, demanding more information on how the powerful technology is used.