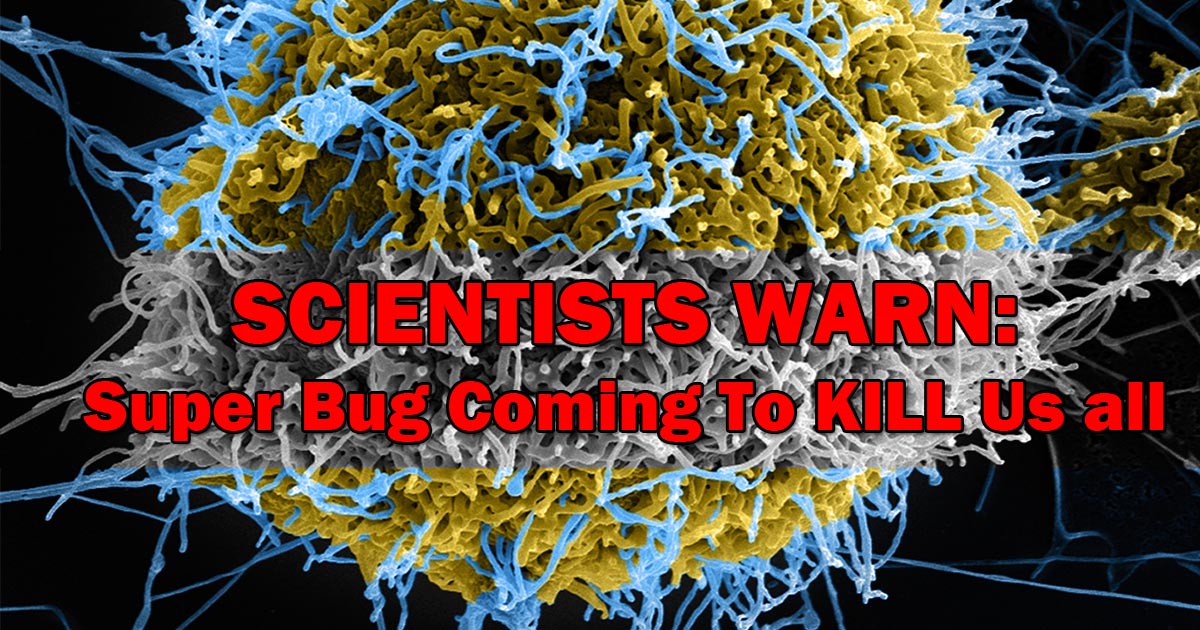 A recent study published in the journal Lancet Infectious Diseases reveals that Chinese Scientists have discovered a “significant” increase of bacteria levels that are resistant to the antibiotic Colistin in pigs.

Colistin is used to fight a host of bacterial infections (many of which are common in humans) and is typically looked at as the very last line of defense.

Researchers involved with the study warn that they expect the resistant bacteria to spread outside of China if it has not already done so.

What does this mean? Well in short, “Some people will have untreatable infections and will start to die…we have to take action now.” Liz Tayler of the World Health Organization said.

Read more on the report here.

“Ebola Virus Particles” by NIAID is licensed under CC BY 2.0