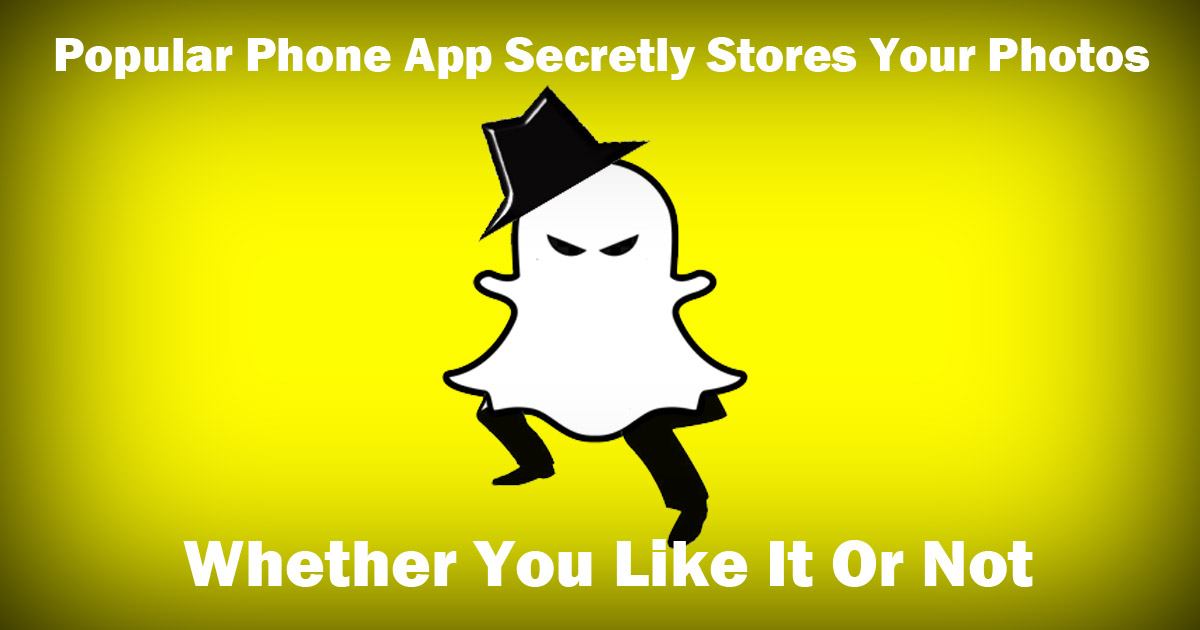 The wildly successful social media application, Snapchat, just announced that it will reserve the right to store and use all selfies taken with the device.

What does this mean for you?

Well, for an application that’s built around its users sharing temporary photos, it may mean that these photos will no longer be so…temporary.

That’s right. Those photos that you’ve been sending to family and friends with the assumption that they’ll disappear after a certain period of time might just be sitting on the Snapchat servers to be used by them at a later time.

Not only this, but the new terms stat that if you use it, you’re also consenting to the app doing whatever it likes with your photographs.