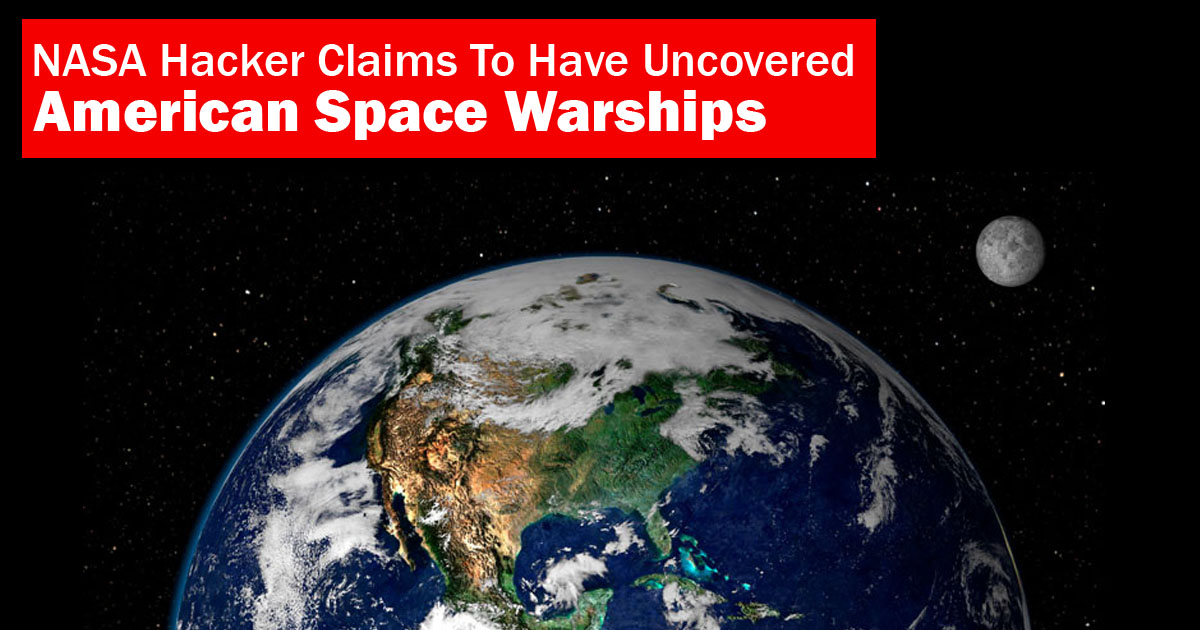 Hacker, Gary McKinnon, who faced a ten year legal battle after allegedly breaking into NASA computers, shares what he uncovered.

McKinnon is a Scottish systems administrator and hacker who was accused in 2002 of perpetrating the biggest military computer hack of all time. McKinnon stated that he was merely looking for evidence of UFO activity and unknown technologies potentially useful to the public, but never anticipated what he would actually discover.

He reveals that by using a program called Landsearch, he was able to search through files and folders that described “non-terrestrial officers” with “ranks and names” as well as tabs for “material transfer” between ships.

Photo by NASA Goddard Space Flight Center is licensed under CC BY 2.0