Home Survival Skills How To Properly Clean A Fish 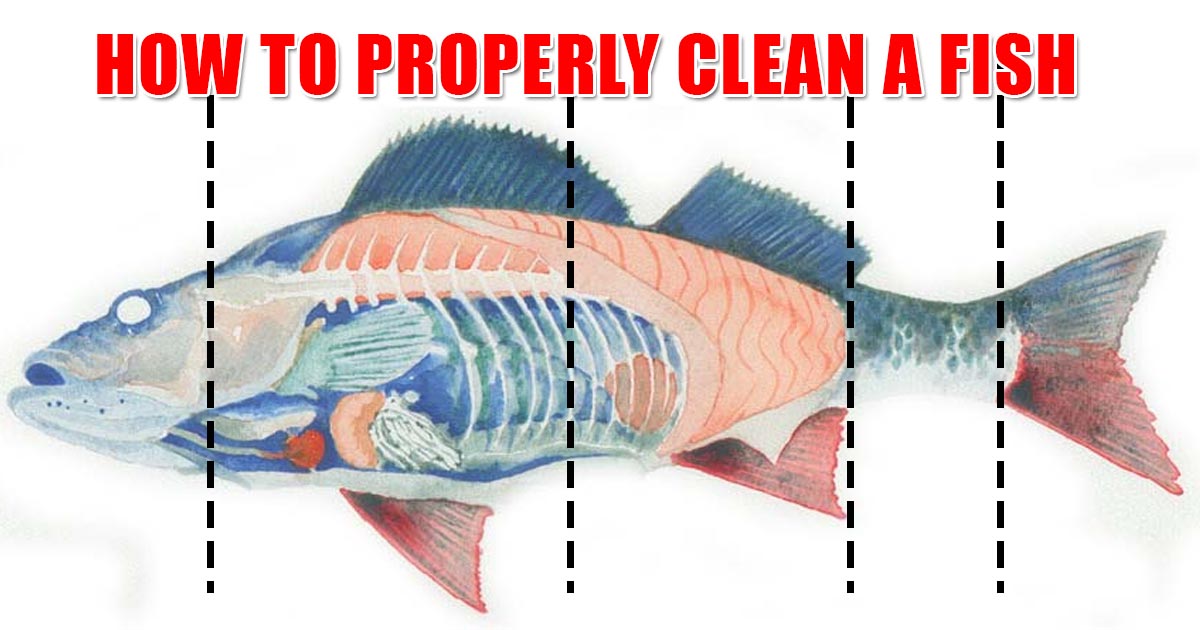 Fish can be found in just about any water source, so whether you’re camping or find yourself in a real life survival situation, knowing how to prepare a fish for safe eating is an invaluable skill.

The ancient practice of fishing dates back at least 40,000 years ago. Skeletal remains of an ancient Tianyuan man from eastern Asia has suggested that early humans regularly consumed freshwater fish. Archaeology features such as shell middens,[6] discarded fish bones, and cave paintings show that sea foods were important for survival and consumed in significant quantities.

If you don’t know how to gut or clean a fish, then it’s high-time that you learned!