Home Drones Drones in America – Time to Fight Back? 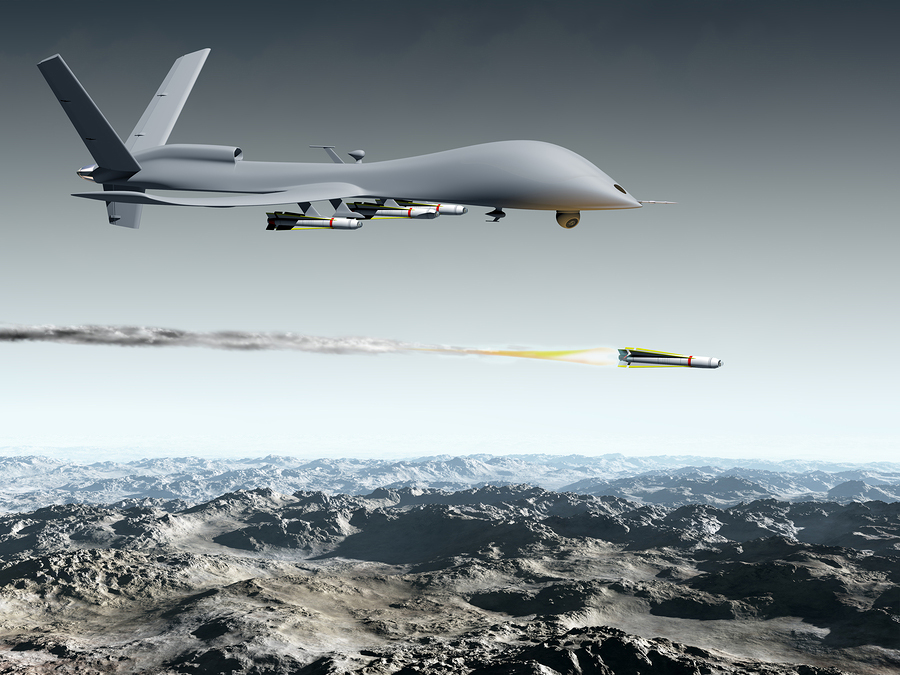 While most Americans have grown used to the increasing role drones are playing in our military operations, many are less comfortable with drone technology being used on American soil.

Rand Paul’s recent old-school, 13 hour filibuster brought the public’s attention to the potential dark side of our country’s growing fleet of drones.

(If you haven’t yet heard, Paul’s efforts were aimed at getting a straight answer from the Obama administration about its opinion of the legality of targeting American Citizens with drone attacks. Read about it here.)

Now we have news that an Oregon company is developing drone defense technology that it will offer to the public:

An Oregon company says that it has developed and will soon start selling technology that disables unmanned aircraft.

The company’s announcement is short on technical details:

The company will sell land-based boxes that are “non-offensive, non-combative and not destructive.” According to the company, “drones will not fall from the sky, but they will be unable to complete their missions.”

Like most new technology, what starts out as too expensive for the general public, eventually becomes cheap enough for the masses:

We predict this is just an opening salvo in America’s homeland drone wars. It’s not hard to imagine an escalating arms race between government agencies that fly drones and Americans that don’t appreciate the thought of 24/7 surveillance in the skies above them.

It’s also not much of a stretch to predict we’ll soon see laws passed that protect government drones from this type of anti-drone technology.

Stay tuned – we’re certain this is a topic that’s only getting started!