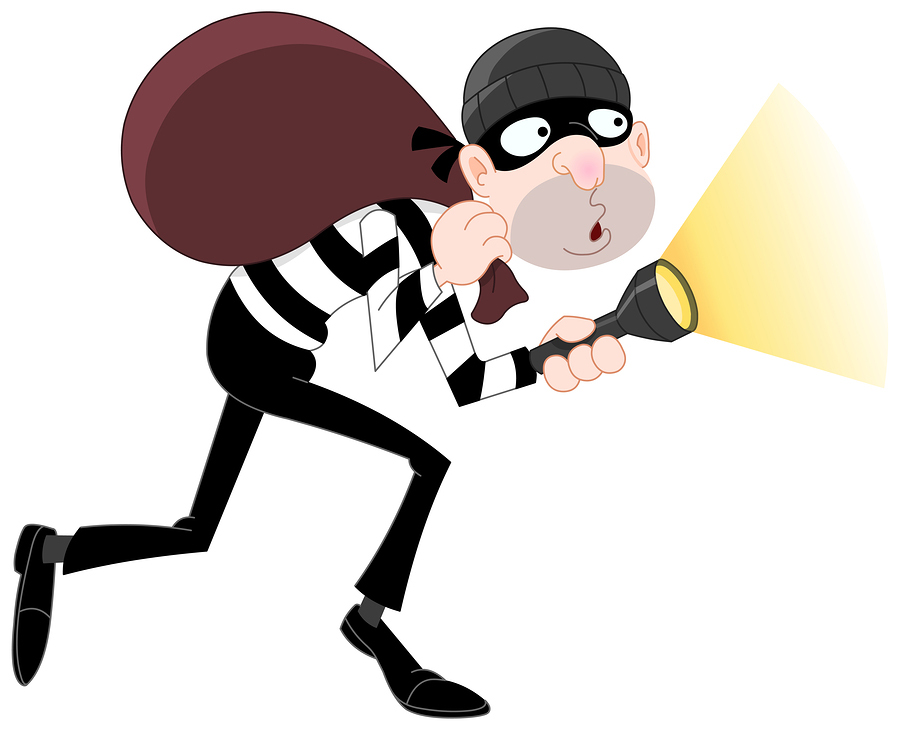 If you thought the problems in Europe were behind us, think again!

This weekend, the European nation of Cyprus announced an agreement on a bailout package with the European Union that includes the confiscation of up to 9.9% of individual’s bank accounts:

The levy will see deposits of more than 100,000 euros hit with a 9.9 per cent charge when lenders reopen their doors after a scheduled public holiday on Monday. Under that threshold and the levy drops to 6.75 per cent.

Even though a bank holiday was declared, the confiscation announcement (full story here) didn’t stop Cypriots from attempting to make a run on ATMs:

Though it was reached too late for Cyprus newspapers the bailout deal prompted some to queue up outside banks to withdraw cash from ATMs.

But analyst Sony Kapoor cautioned that there was no point, tweeting: “Dear Cyprus bank depositors, the time to line outside ur banks was last week, no point now.”

Could bank account confiscations ever happen in the United States?

Granted, Cyprus is a small country – representing less than 1% of the EU’s economy – but many believe the troubles in Europe are not contained, just temporarily subdued. And that the problems in the smaller European countries could spread to the larger EU economies, which could then mean very bad things for the rest of the world.

Let’s hope the United States never reaches the point of confiscating citizen’s bank accounts, but as Benjamin Ola Akande wrote to Barack Obama “Hope is not a strategy”.

We think a better strategy is to always be prepared for the worst!