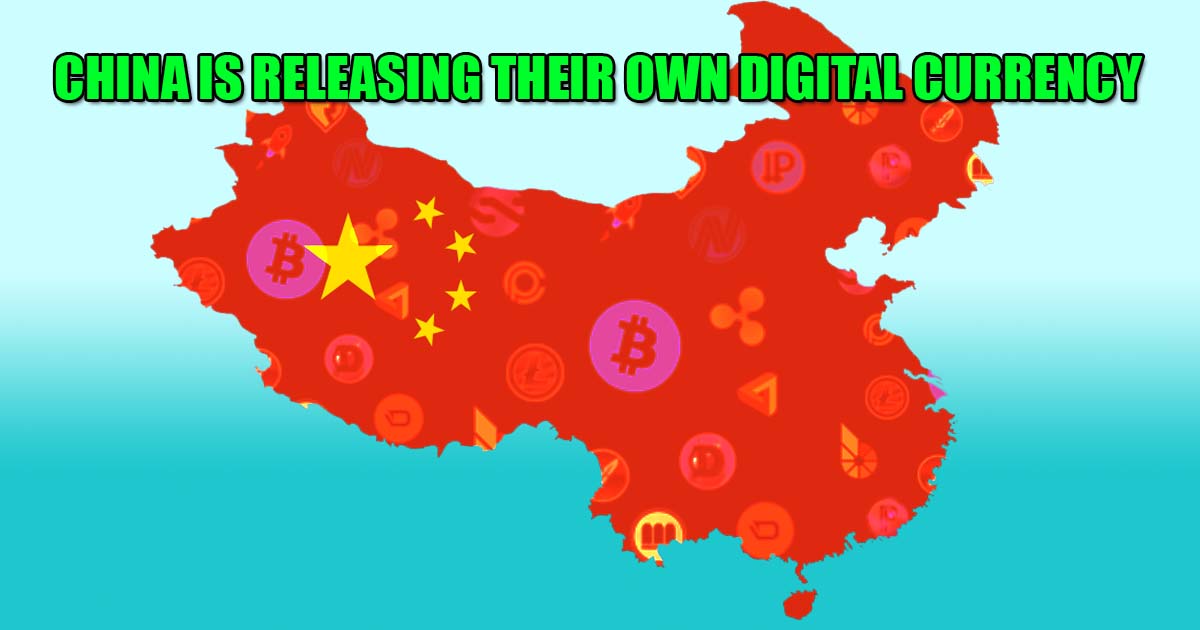 You’re probably familiar with Bitcoin, which was one of the original digital currencies to steal the spotlight over the last several years. Its popularity spawned millions of “copycat” currencies known as cryptocurrencies or altcoins.

In a shocking and bizarre announcement, The People’s Bank of China claim to be working on their own brand of digital currency to be issued “as soon as possible.”

The Bank says that it has been studying digital currencies since 2014 and reviewing what implementation would look like. As of this week, no word has been release as to how the new digital currency would work in relation to the yuan, its paper currency.

Launching its own digital currency could help China stem and track the massive capital outflows that it’s been dealing with recently.
Roughly $676 billion is estimated to have left the country last year, with about one-third of that fleeing via back-door channels to circumvent the country’s strict capital controls, according to the Institute of International Finance.

Many investors have been moving money out of China as the value of the yuan has fallen amid an economic slowdown and financial market turmoil.

A digital currency could “enhance the central bank’s control of money supply and circulation,” the bank’s statement said.

Get the full scoop here.