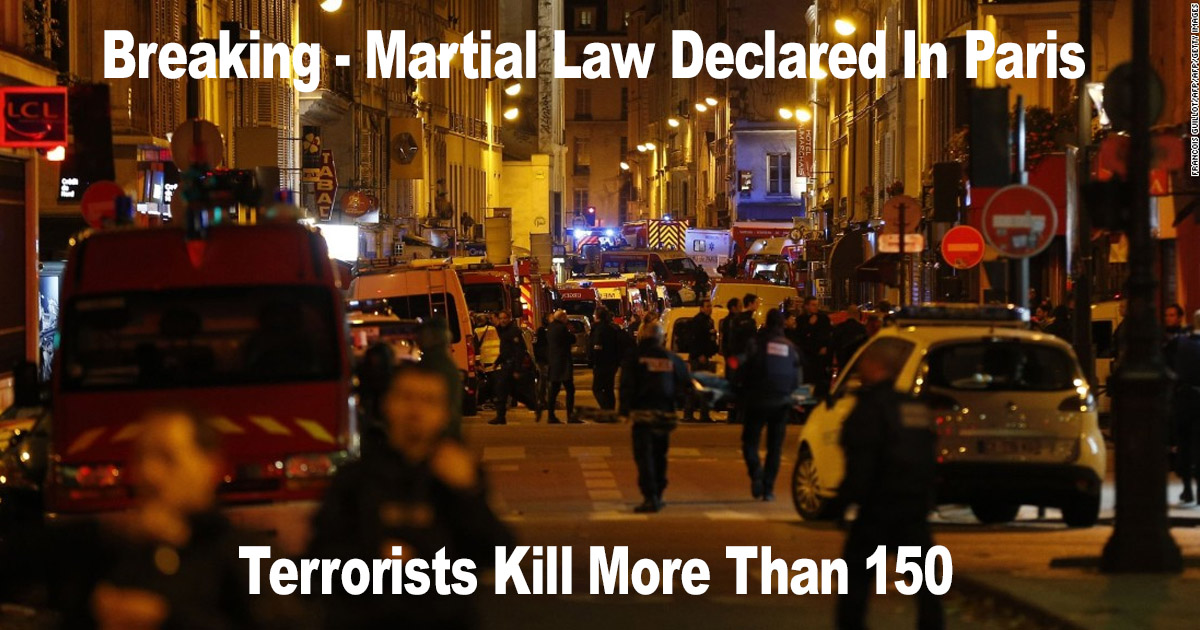 With a brutal terrorist attack in Paris, we are reminded that we live in a dangerous world.

In a series of highly-coordinated attacks, an estimated two dozen terrorists have killed more than 150 in the city of Paris.

Martial law has been declared in Paris and the French military has been mobilized in response to the attacks. 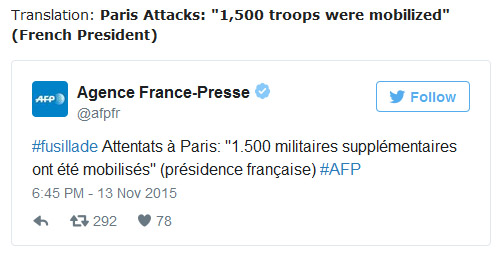 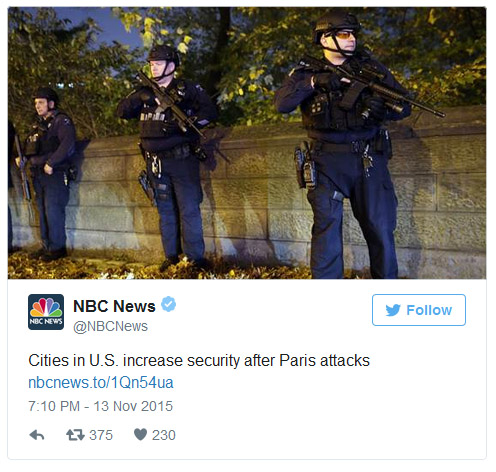 The United States is showing solidarity with France. 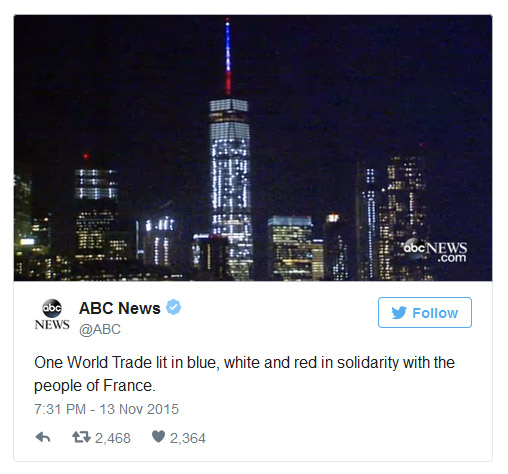 French President Hollande declares a “pitiless” war against the perpetrators.

Our thoughts and prayers are with the victims and their families.